Home / WHO WE ARE

UNESCO CREATIVE CITIES CONFERENCE 2019: WHO WE ARE

The designation of Fabriano as the host for the UNESCO Annual Conference in 2019 is the result of the hard work and collective commitment demonstrated by the Municipality of Fabriano Creative City, and the Aristide Merloni Foundation, the implementing body of the conference.

The 2019 UNESCO Creative Cities Conference is organised jointly by UNESCO and the City of Fabriano.

The event has been directed by Grand Soleil srl.

In October 2016, representatives of Italian Creative Cities signed a memorandum of understanding and agreed to actively support the UNESCO network, enhance its development and expansion into national territories and create a platform for exchanges and relationships between the cities and their projects. All of which should reinforce the role of Italian cities belonging to this global network.

The coordination committee represents a real ‘Italian system’ of creativity, a reference and a place for reflection and research into development policies based on culture. 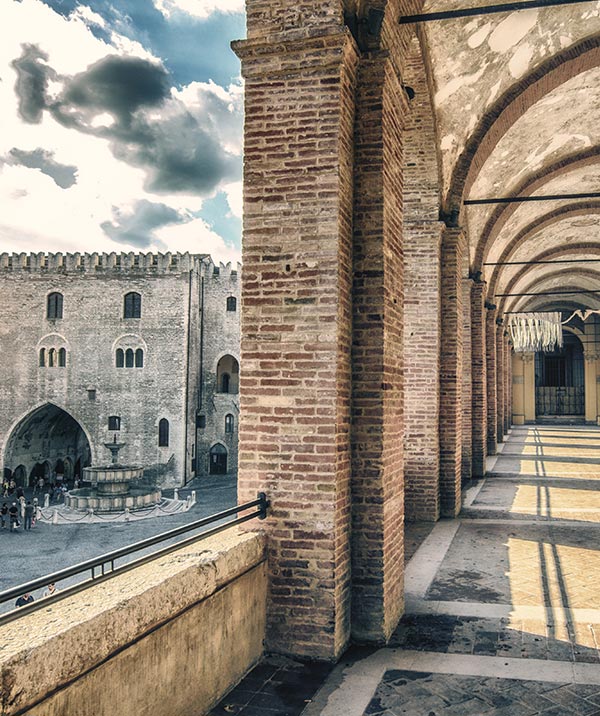 Sign up with your email address to receive news and updates